HP has two very important fronts that needs utmost focus and attention.  The first is 3D printing.  It is imperative that HP become and stays the industry leader in this space both from a business perspective and an R&D perspective.

As all technology becomes commoditized over time, HP must continue to be the the innovation leader and monopolize all things 3D printing for the market.  It is a huge opportunity that cannot be missed as it will render HP largely irrelevant in the category of future technology.  What this means in real terms is that HP must develop hardware and especially software infrastructure that is so user-friendly, familiar and standard to users around the world that the switching costs will be too high and expensive for customers to consider another vendor.  This also means that the performance of the product must be so much more advanced than the next best competitor that the sale is easy.  Once HP does these things, it can become a monopoly in the space just as Adobe has a monopoly on the creative industry and Microsoft has a monopoly on office productivity.

HP must also continue to focus on its personal computing business as it has found a way to not only become a market leader in terms of volume of sales, but it has also been able to increase profit margins in the business, which is near impossible.  If I take you down memory lane for a moment, notice that Gateway Computer, IBM, Packard Bell , Sony VAIO and several others have stopped selling personal computers because it simply did not provide the profit margin to justify the investment and effort.  There are only a handful of majors standing including Dell, HP, and Lenovo.  If HP can continue to make appealing products in the space that command a higher price/margin and also somehow wrap 3D printing technology hardware and software in the mix, brighter days are ahead!  As far as I’m concerned, people will always need computing power in one form or another, and the personal computing industry is hear to stay, but one has to be strategic about their efforts to make money in the business.

Yet despite all these important developments at HP, somehow somewhere someone decided to entertain this grand idea of being acquired by Xerox.  I really am not sure what relevance Xerox has to anything, and HP is already in the process of introducing copiers to compete with Xerox.  This development is a huge mistake of epic proportions.  HP also has the printing and imaging intellectual property of Samsung, which is a huge plus.

Also please understand that this is a very difficult business.  Again, forgive me as I take you down memory lane once again…

I have the utmost respect for Meg Whitman as a world-class manager that made eBay a formidable force on the internet.  Watch Charlie Rose’s interview with Meg Whitman to get an idea of the brilliance.  HP had the idea of making her CEO of the company to really help take the business to the next level.  I totally agreed with the logic and was in favor of the move as HP desperately needed competent leadership.

Some people believe, including me at the time, that good management and leadership can turn around any business.  It was just a matter of setting all the moving parts up to flourish and achieve greatness.  Quarter after quarter though, it occurred to me and also to Meg Whitman that the hardware business is nothing like an internet business.  Good management could not guarantee success and it is not fully apparent that you made the right moves or decisions until several quarters later.

It was hard to raise prices and increase profit margins (especially in enterprise computing) because there was heavy competition both from an R&D perspective and and the fact that there are alternatives to what you are offering.  There aren’t many ways to increase margins in the everyday printing space as it is a mature market.  3D printing was in its infancy and HP was just starting to make exceptional products in the personal computing space.

To escape this dreaded situation, Meg decided to make a splash by breaking up HP and conveniently exit the building after the separation.  In my opinion, it was not necessary to break up HP.  I mention this story to highlight how much of a difficult business this is and why it is important that management not lose focus of the important tasks at hand.

Inevitably, the talk of synergies and taking advantage of scale will enter the conversation.  But I’ve witnessed so many of these acquisitions to reach the conclusion that if it is the only thing you have in favor of the combination, then it isn’t worth it.  By the time you sort out the power struggles and the management shuffling and the layoffs etc. etc. the gains would have already been lost. 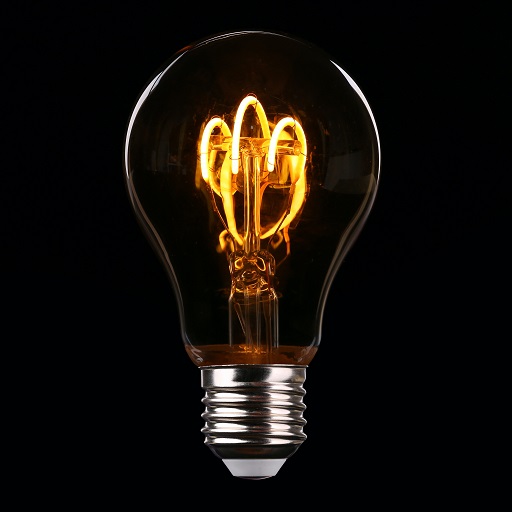